Elephant poaching on the increase in Botswana. 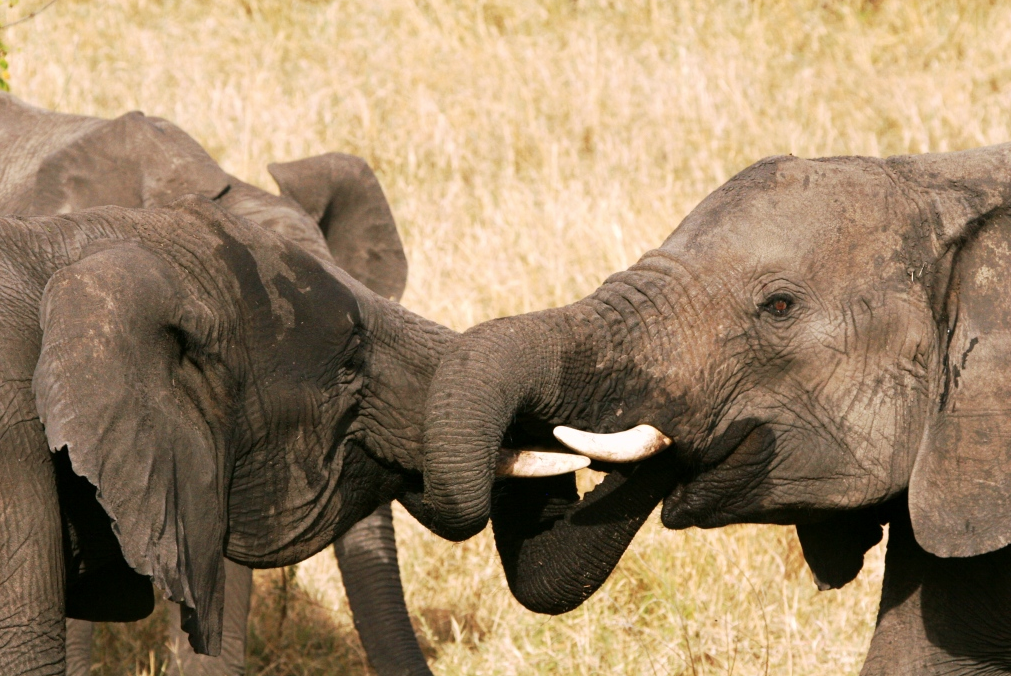 Recently the carcass of a 40-year old elephant bull was found in Ngamiland, northern Botswana, partly covered with still green Mopane bushes and half of its skull hacked away by elephant poaching units to remove its tusks. The bull was killed during full moon two days earlier.

“This recent incident brings the total number of poached elephant carcasses since our elephant survey began to 55. Thirty-three of the poached carcasses we suspect were killed in the last three months, while the remaining 22 are fresh and thought to have been killed within days of each other”, says Dr Mike Chase from Elephants Without Borders (EWB).

“The GPS locations of the dead elephants and photographic evidence were provided immediately to the authorities, who had no prior knowledge of these incidents”, Chase states.

Additional poaching incidents have been reported to the authorities, such as the fresh elephant carcass found two weeks ago in Linyanti. This incident was particularly brutal, as the elephant was found with a severed spine to stop it from moving while the poachers hacked its tusks away.

On the 5th July, EWB and the Department of Wildlife and National Parks (DWNP) started the 2018 wildlife census of northern Botswana, where its core conservation areas are located. This aerial survey, expected to be completed by October this year, is even more pertinent after a motion was tabled by Maun East MP Mr Kostantinos Markus. Markus proposed to lift the hunting ban on elephants in Botswana in areas outside of game reserves and national parks, especially in marginal rangelands, to reduce human-elephant conflict.

Conservation organisations, such as EWB, say lifting the hunting ban will have little impact on human-elephant conflict, such as crop destruction. Trophy hunting targets mostly large bulls and happens during the dry season, while crops tend to be raided by young bulls or family herds during the rainy season.

On Thursday, the Minister of Natural Resources Conservation, Tshekedi Khama condemned calls by the assistant minister of Presidential Affairs, Mochana Shamukuni, calling on residents of the tourism town of Chobe to shoot elephants on sight for causing damage to their crops.

The 2014 Great Elephant Census counted a total number of 352,271 Savanna elephants across 18 African countries. It estimated that the overall elephant population has declined by 30% since 2007, which is believed to be primarily due to poaching.

Botswana’s elephant population is estimated at 130,000 and has been stable for the past 15 years, although the population seems to be decreasing in the Chobe area.

The current wildlife survey is planned to establish the latest numbers. However, nobody expected the ongoing survey to highlight an increase in wildlife poaching incidents and especially not this early in the process. The number of fresh poaching carcasses found so far in the 2018 census is already more than recorded during the entire 2014 survey.

Poaching of wildlife and particularly elephants occurs frequently along Botswana’s international borders and mostly foreign nationals have been implicated in ivory poaching and smuggling. However, this new data shows that wildlife poaching is on the increase from within Botswana’s borders and in some cases even close to game drive tracks and safari lodges.

“On the 17th July, concerned by the increasing numbers of poached elephants the survey team was recording, I wrote a letter to His Excellency President Masisi, requesting his swift response to addressing illegal wildlife trafficking in Botswana”, says Chase.

Major General Otisitswe Tiroyamodimo, Director of the DWNP, responded “I convened a meeting of all security forces, with the assistance of the Commander of the Botswana Defence Force, to discuss this matter. Unfortunately, we agreed that the proceedings be kept to security forces and DWNP only. Safe to say a plan has been put in place to deal with the matter, but we must agree it involves some other countries and cannot be solved overnight.”

Chase responds, “It is difficult to ascertain how the authorities are responding to this increasing trend. At what stage do we pull our heads out of the sand and admit we have an elephant poaching problem and do something to stop it?” 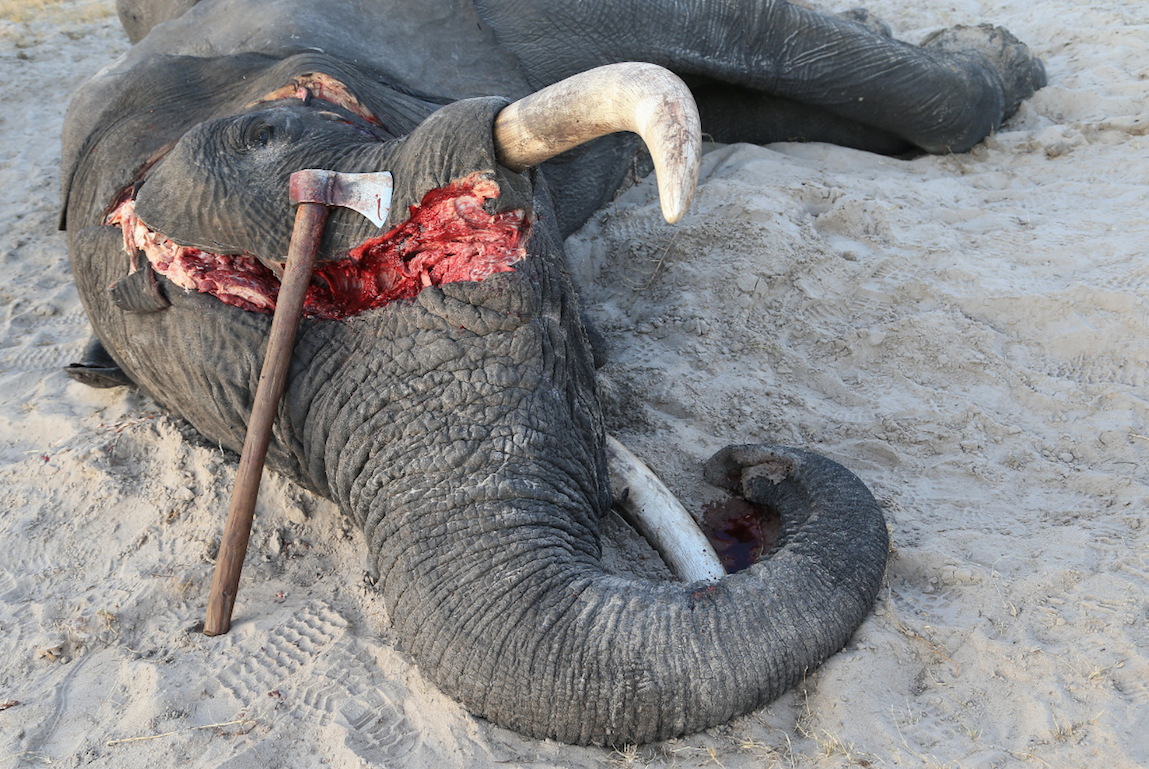 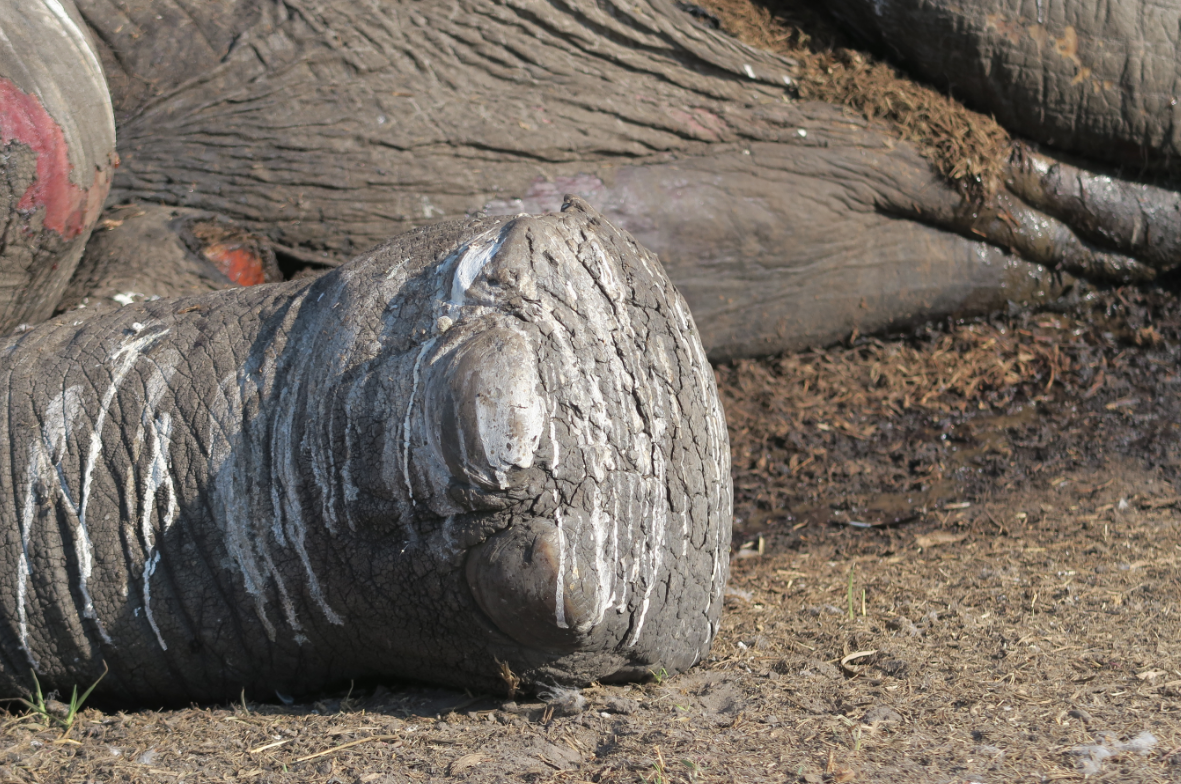 ** This is a guest post by Dr. Louise de Waal for Conservation Action Trust. Read my other shared posts by CAP here. For more information connect with Sally Dowling at administrator@conservationaction.co.za or through their website. Look out for other guest posts from the Conservation Action team as I put my support behind their unwavering efforts to save our wildlife. Pics supplied.

Green Is The New Luxury. Lockdown Lessons Q&A with Bizcommunity.com.

I was asked by Ruth Cooper of BizCommunity to answer a few questions in their #LockdownLessons series talking about thoughts and predictions on how travel will shift to a more authentic, climate-friendly and sustainable focus 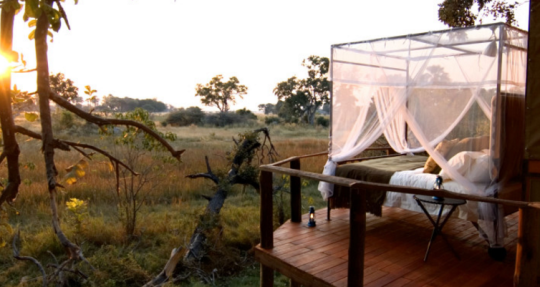 Romancing Africa with these Ten Most Idyllic Honeymoon Retreats. For Eye See Africa.

Africa. – There’s something magical about the big skies, African bushveld, rich traditions and seductive nature of Africa that adds romance to any given day, making it especially idyllic as the destination for a honeymoon. Whether 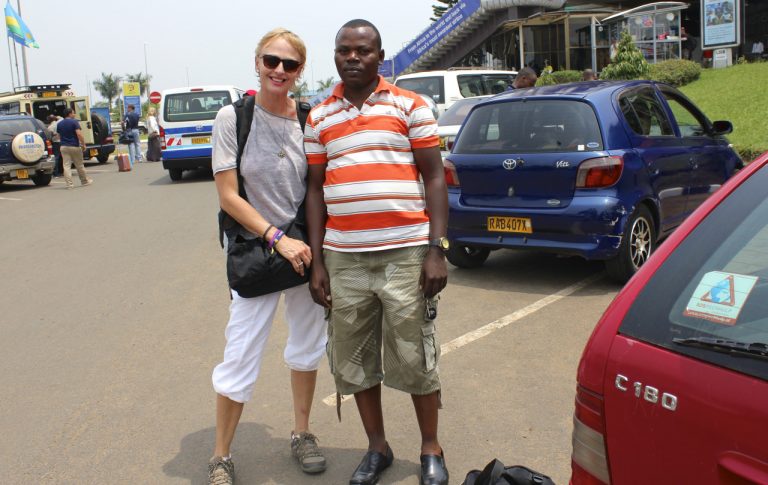 Rwanda. – Before I could say ‘slow down time’ my days in Kigali were up and Christian was dropping me at the Kigali Airport for my flight to Entebbe, Uganda. I left with a happy 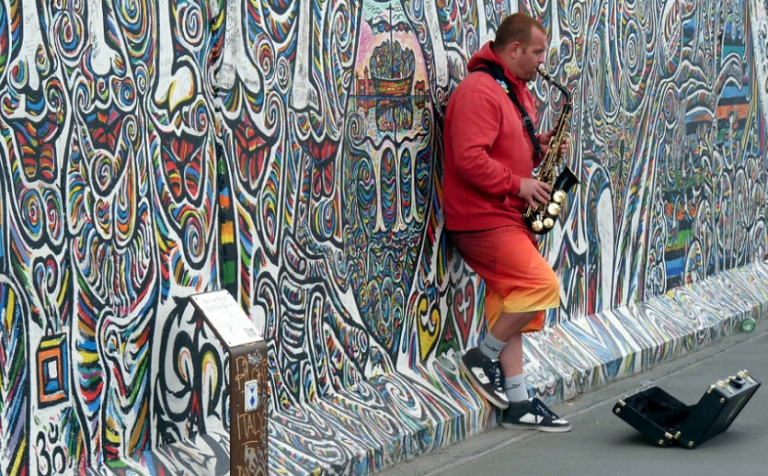 An Alternate Look at Berlin.

An Alternate look at Berlin. I’d heard much about Berlin, a place where history, culture, street art and an undeniable mix of grunge, architecture and style met and mixed as best friends. On my first visit 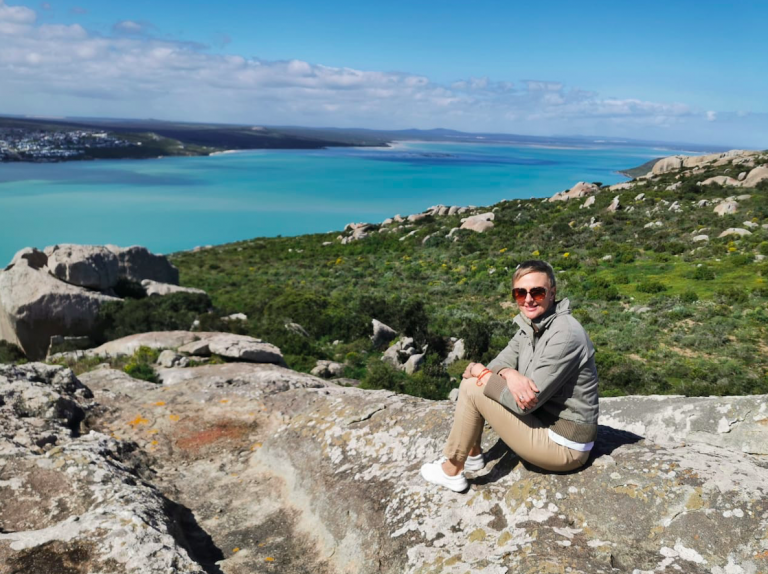